United Nations Association of Georgia (UNA Georgia) is a local nonprofit that has worked since 1995 to encourage, support and safeguard the democratic aspirations of the people of Georgia. UNAG works to protect human rights, promote freedom of speech, advance good governance, and stimulate meaningful national discussions through encouraging citizen participation in the processes and decisions that affect their lives.

UNAG has been a member of the World Federation of United Nations Associations (WFUNA) since 1996, a non-governmental body that unites more than 100 UNAs worldwide. In 2003, UNAG became the recipient of World Tolerance Award by the Friends of United Nations, and the Champion of Tolerance award in 2010 by the Ethnic Minority Council at the Public Defender of Georgia, for UNAG’s contribution to promoting tolerance and diversity in Georgia.

Highlights of latest events of ongoing projects. Some records can be pinned for some certian of time. 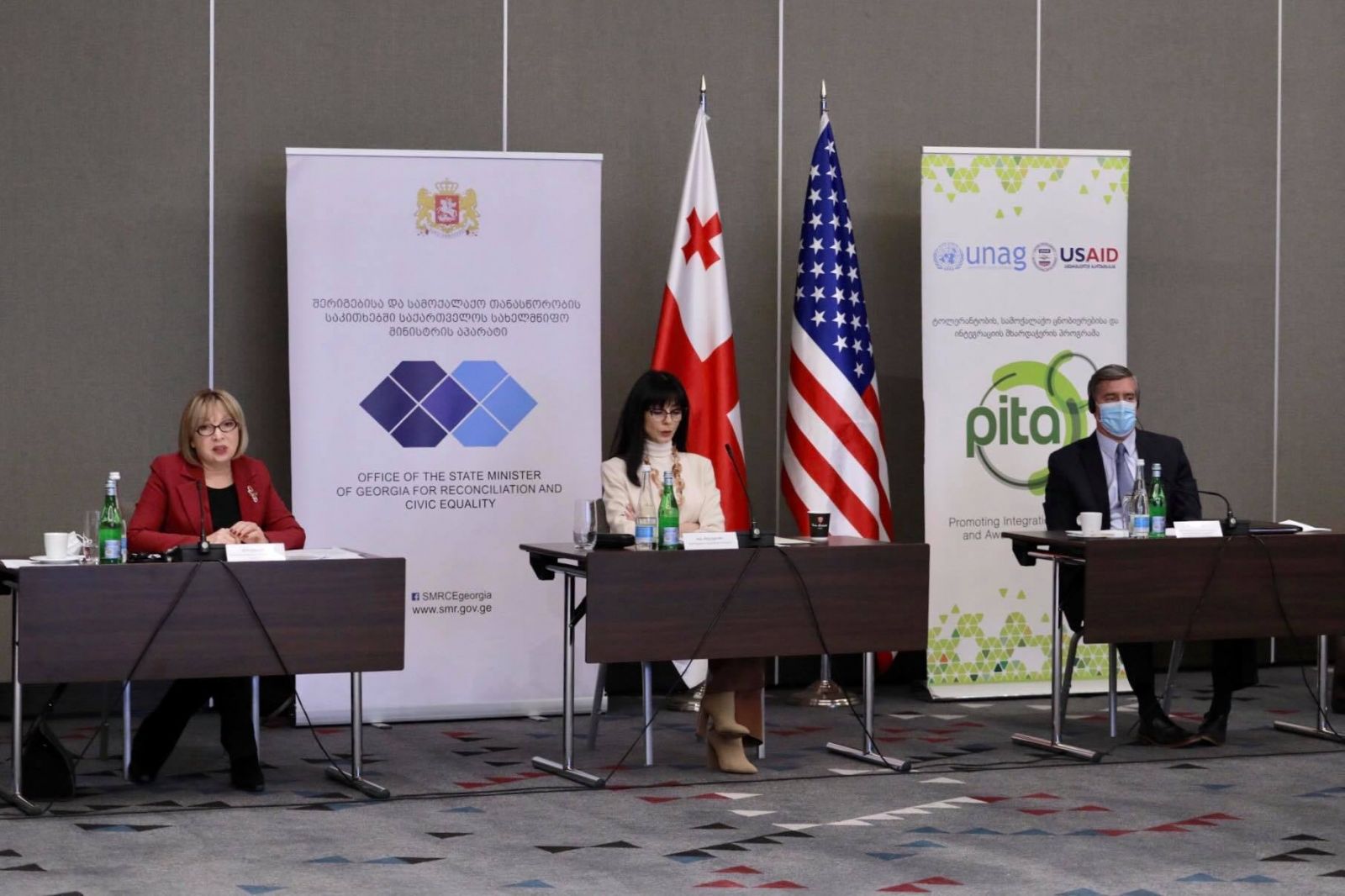 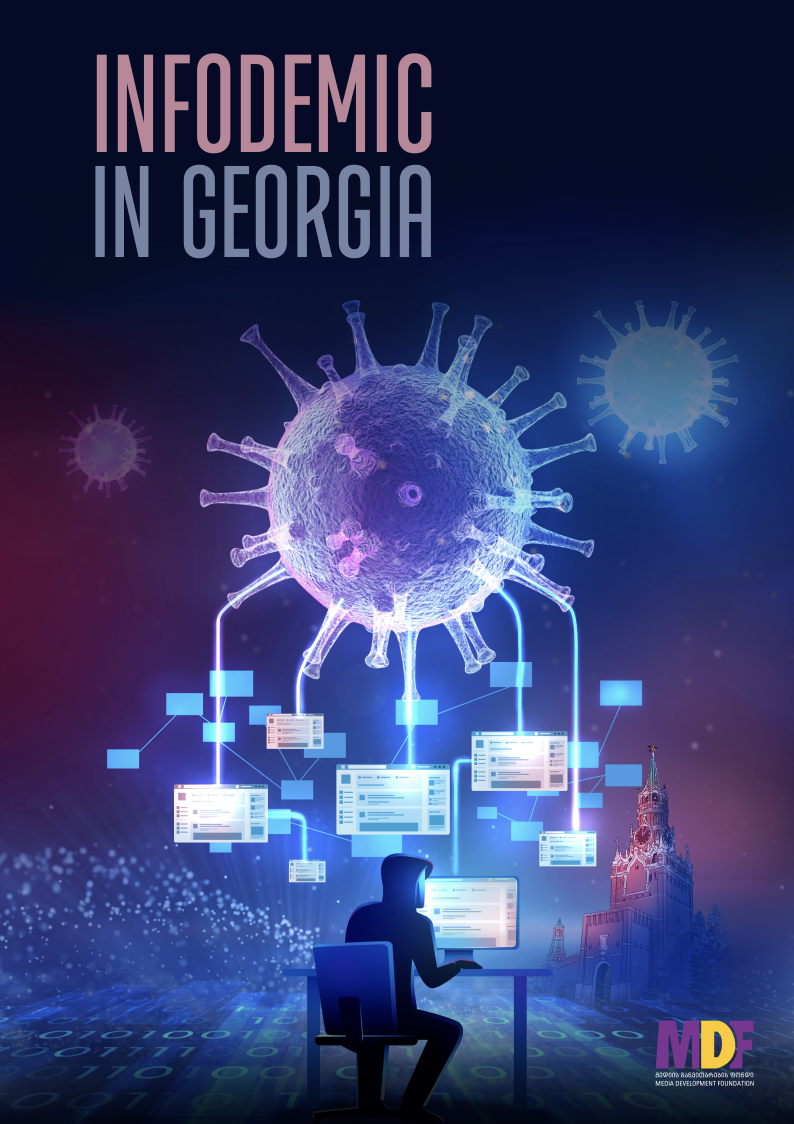 This study, which involves monitoring of traditional and social media in 2020, aims at identifying key messages and false information concerning the pandemic as well as mapping sources, including antivaxxer groups and channels of dissemination of information. 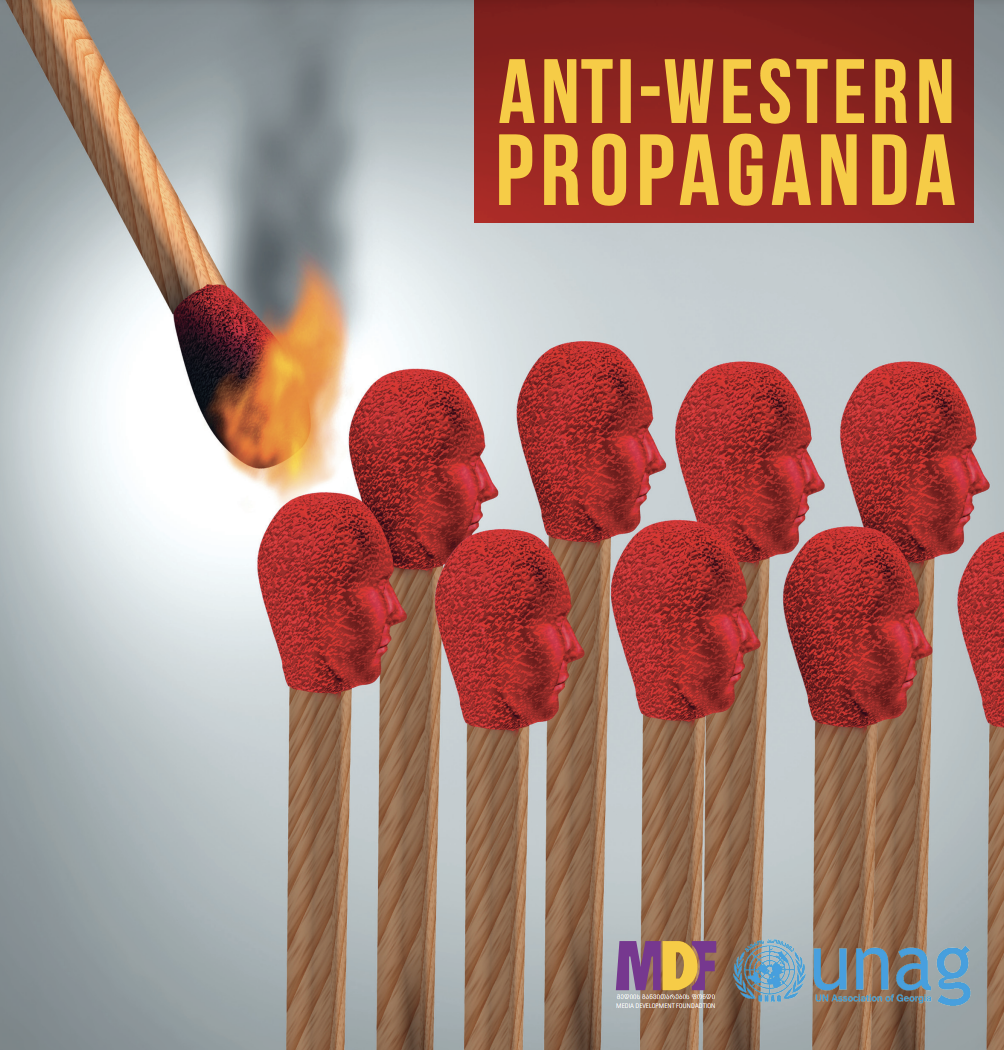 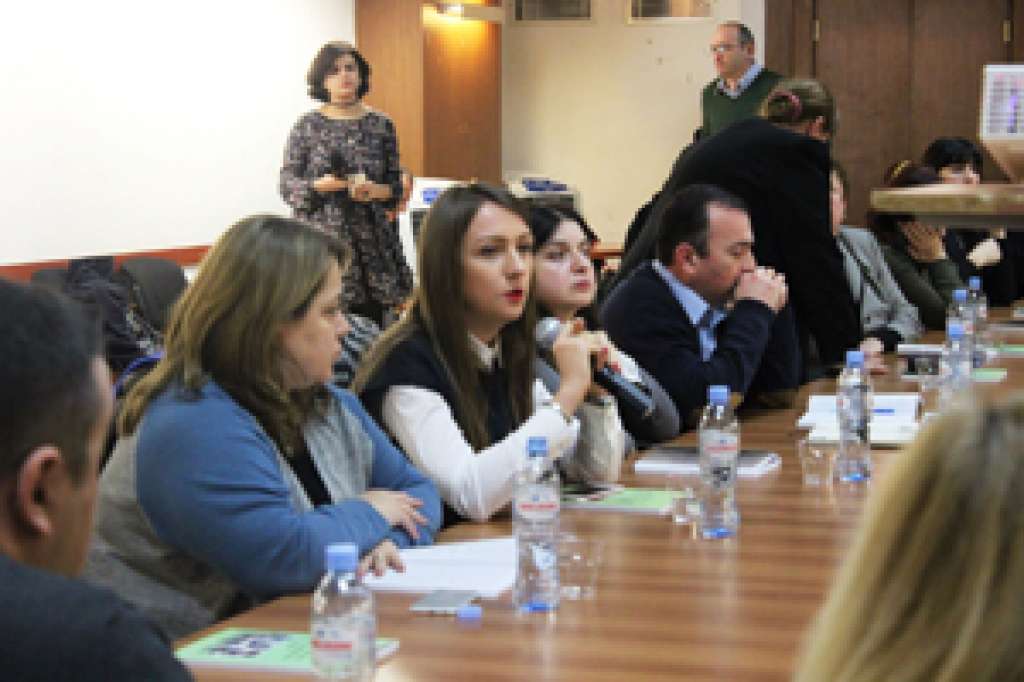 RESEARCH REPORT: The effectiveness of one year Georgian language program for ethnic minorities at HEIs.

UNAG’s "Promoting Integration, Tolerance and Awareness Program” [PITA] and the Center for Civil Integration and Inter-Ethnic Relations (CCIIR) have released a research 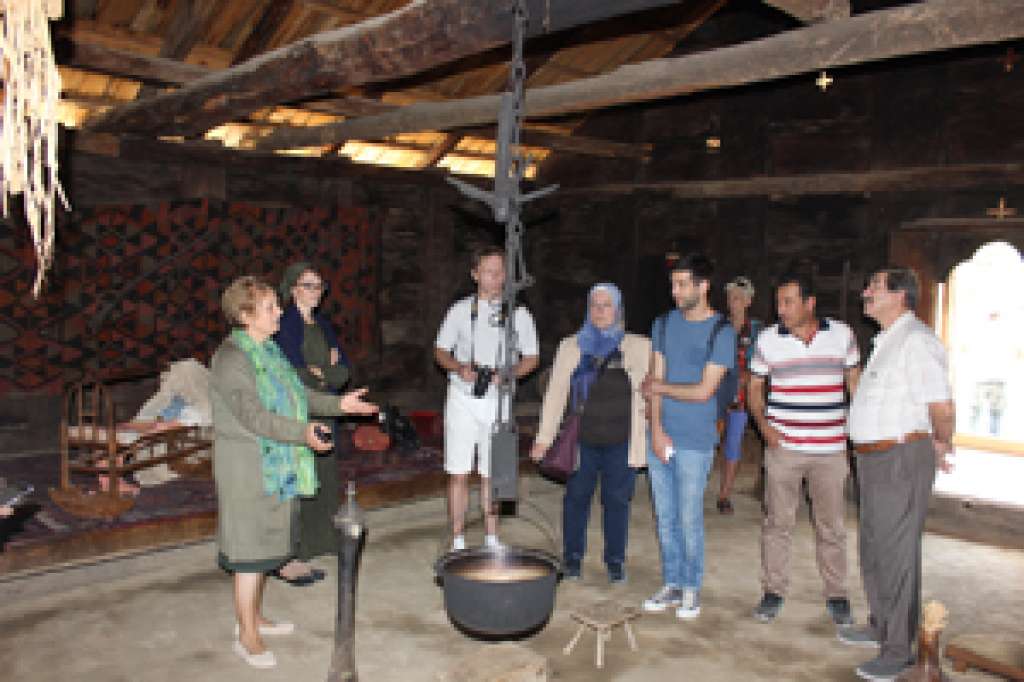 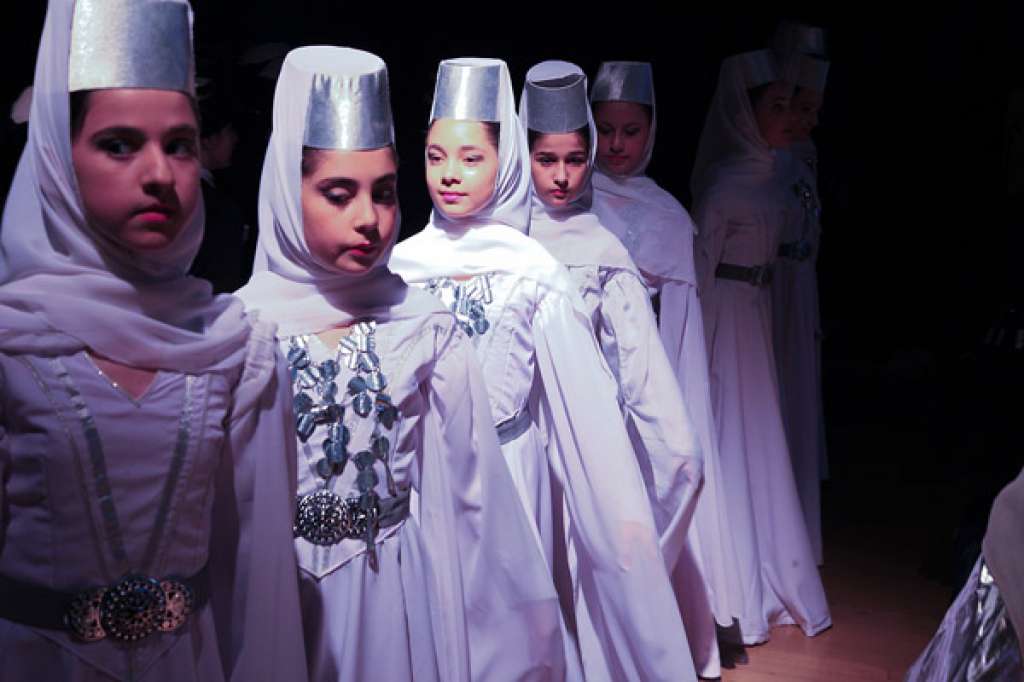 Internally displaced and refugee children from the Art School "Apkhazeti 1”, the Arabic-language school "Babilo”, Association of Ukrainian Community in Georgia