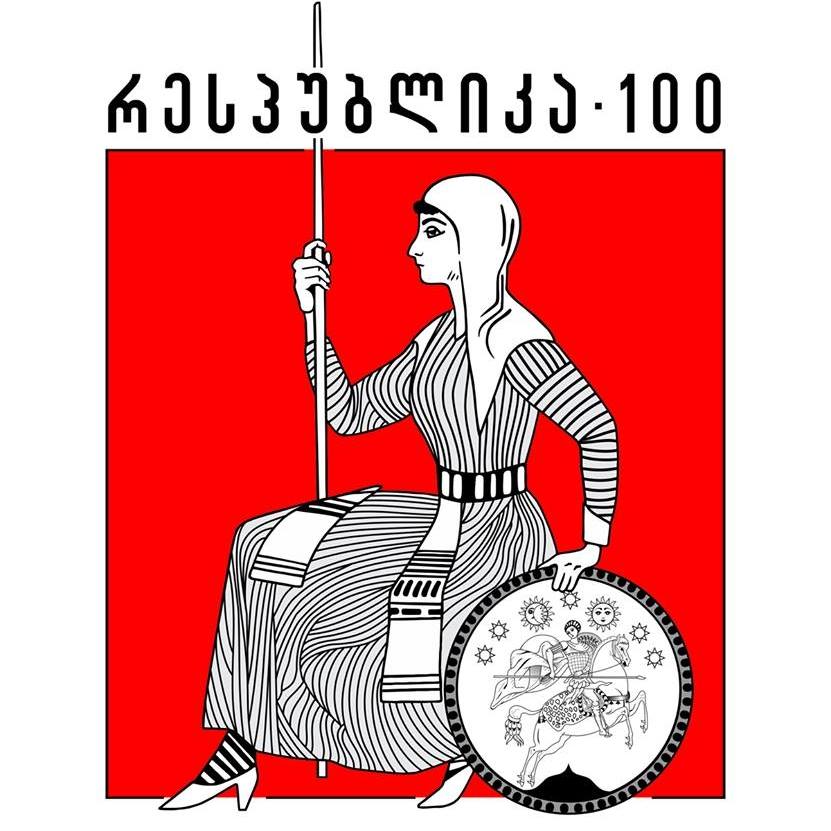 Republic 100: Year after year, illiberal voices in Europe and beyond are raised to question the universality of human rights, the general viability of the liberal democratic system. In a country like Georgia, which suffered from selectiveerasure of the historical memory during the Soviet rule, and where stability and prosperity have failed to reliably take hold after the country regained its independence, these voices resonate. What if democracy is not for the country like ours? Perhaps the true democracy means that the will of themajority prevails over the protection of the minorities?! These questions are amplified by malevolent propaganda and disinformation.

But democracy for Georgia is not a foreign concept, imposed for abroad: as the European nations were waking by the end of the 19th century, and the central and eastern European nations were finding their equal place among the nations of the world, so did Georgia. Its short-lived, but vibrant Democratic Republic of 1918-1921 has put down the foundations of genuinely popular and democratic institutions – parliament, government, courts, schools, the university – all found their national footing. The project “Republic 100”, dedicated to the centennial of the Republic tries to fill the memory gap, to acquaint new generations with those statesmen and women who thought, worked and fought for the republic. Their aspirations, their ideas, some pioneering institutional solutions flesh out the documentary narrative of the Georgian democracy. On the platform of Civil.ge, our readers can relive the daily news of the time, based on the archival documents and newspapers. By collaborating with historians who study that era, the project also publishes thematic research and some fascinating stories of people that fought for the Republic in those chaotic years, when the Empires clashed and fell.  The project has its permanent home at Respublika.civil.ge , engages more than 15 thousand readers at its Facebook page @Republic100Georgia and has featured documentaries under the slogan “Republic is our tradition” (available on YouTube channel )

In their letter, published in 1918, two young Georgians, on a scholarship in Europe, appealed to their compatriots to help issue a newsletter “Europe Herald” that would help the young Georgian Democratic Republic “establish an unmediated link with Europe”. We found that idea inspiring and set out to launch the Facebook page that would tell our citizens European stories without passing through third-country channels. Today, like then our contributors are mostly young Georgians who work or study in Europe, and tell us stories of their corners of Europe – as they happen.  An experiment of sorts, the page gained rapid following on social media. One of the reasons, our readers tell us, is because the news are reliable, which is not to be taken for granted in today’s media landscape saturated by disinformation.

But there is another reason why Europe Herald stands out: our creative team decided to push the historical parallel slightly further and to tell the news as the old Georgian newspapers would. Familiarity with the European context and the European leaders, sometimes tongue-in-cheek commentary linking the affairs in Paris, London or Belgrade to Georgian’s own concerns of the day – in other words, a true perception of living in a shared home – this is what the page is trying to convey, and our faithful readers keep coming for more. By deepening the intuitive find, we realize every day how much the muzzled Soviet press has imposed newspeak instead of the living language – and by restoring the life to the language of news Europe Herald sometimes amuses, sometimes shocks, but always informs, and already spawned some imitators – which means that it is on the right track!