PITA's Youth Centers network created a free and open space in 13 cities around Georgia for youngsters to learn and practice civic activism, tolerance and volunteerism. CSO-based Youth Civic Activism Centers in 13 major municipalities and their surrounding rural areas, including 6 in minority regions, help coordinate PITA’s youth work countrywide. Majority of activities of all youth centers are planned by youth center members themselves, while only the overall frameworks are provided by PITA.

PITA promoted the culture of tolerance and participation among Georgia’s youth through training, practice, peer education, awareness and advocacy campaigns and over 1000 other youth-led activities across different issues and areas in 13 cities of Georgia. 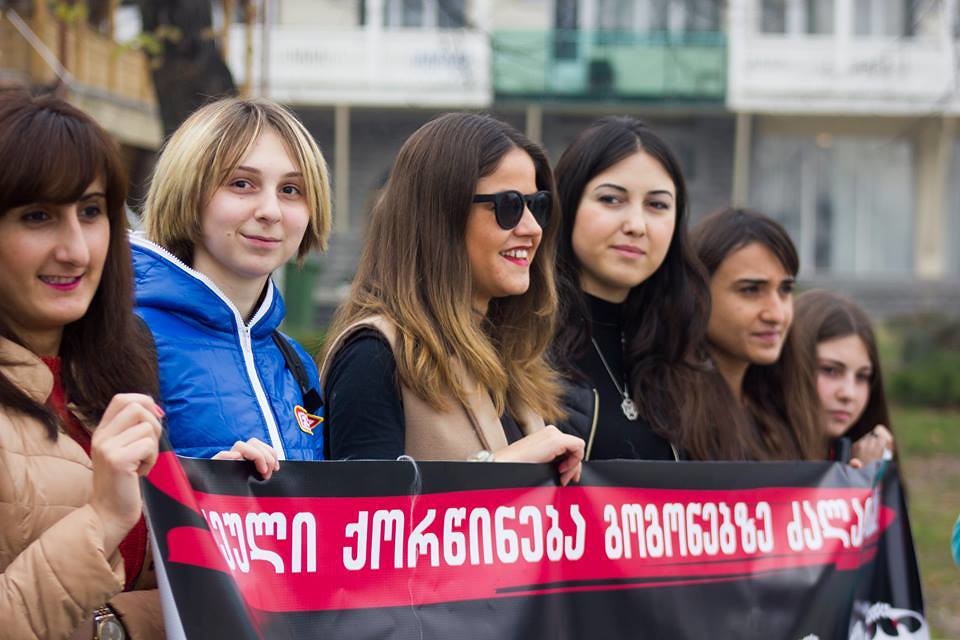